Although the country is facing several financial crunches, the masses are also affected by the rising inflation rate. The inflation rate is expected to rise further in the coming months.

The impact of rising inflation has been very negative at all levels; besides the poor and middle class, the affluent classes also seem to be affected by the economic situation and inflation of the country.

People have started moving their children away from their educational institutions and admitting them to nearby tuition centers or small schools near their homes.

There has also been some decline in admissions for the first year, but the education department has not yet collected or disclosed the data in this regard. Electricity bills and transport fares have put households in trouble There are also reports that some forced households have removed children from educational institutions. (Reported By Perwez Bashir)

Nasir Taimoori is a freelance journalist working for different digital publications. He writes on various social, national and international issues. He also has an interest in translation. 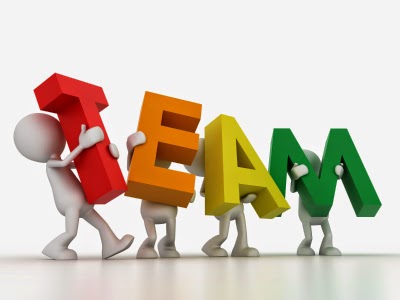 The Truth About Team Building 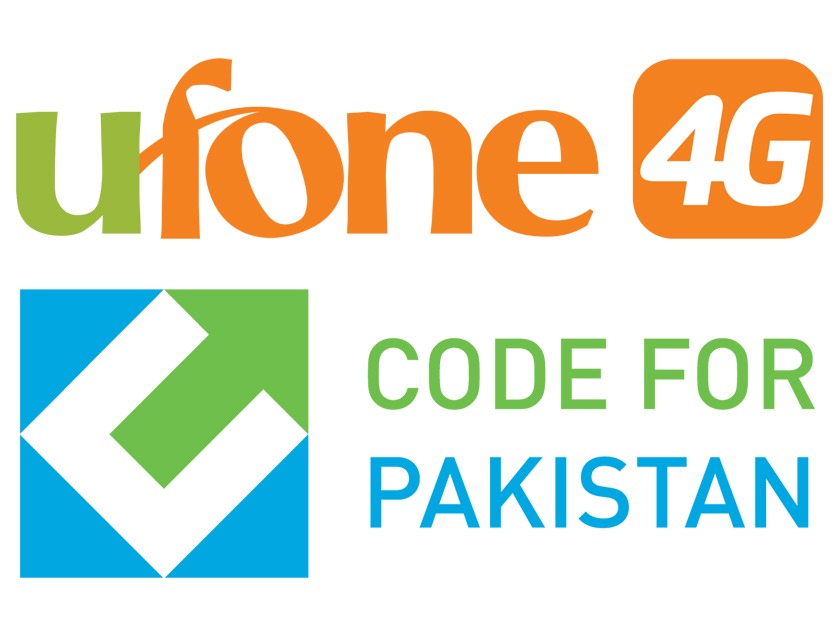 Out-of-school children to be supported by welfare organizations